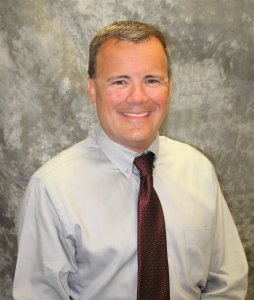 Dr. Anderson’s interests include travel and tropical medicine as well as sports and adolescent medicine. Recently, he has expanded his management of diabetic patients to include group visits. He is on staff at Munson Hospital of Cadillac and is a frequent volunteer at the Cadillac Community Free Clinic.

A native of Cadillac, he is married with three children. He is a licensed private pilot and particularly enjoys diving, skiing, international travel and he rarely misses a MSU football game. 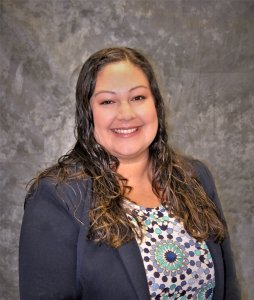 Dr. Hicks is board certified by the American Osteopathic Board of Family Physicians.

Before joining Family Practice of Cadillac in September, Dr. Hicks practiced in the Reed City area for the past two years. She is welcomed to Cadillac along with her husband, Travis. She enjoys gardening, cooking, and the great Michigan outdoors. 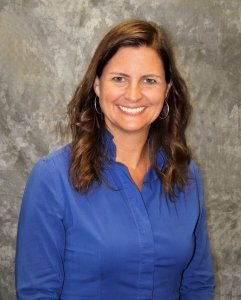 Dr. Elmore received her undergraduate degree from Hope College and her medical degree from Chicago College of Osteopathic Medicine in 1998. She completed her residency at the Medical Center of Independence in Independence, Missouri, where she also did research in preventative medicine. After her residency, Dr. Elmore practiced medicine on active military duty at the Family Practice Clinic at General Leonard Wood Army Community Hospital at Fort Leonard Wood, Missouri.

Dr. Elmore is board certified in Family Practice. She has special interest in preventative medicine, sports medicine and pediatrics. She is an active member of the American Osteopathic Association, American Academy of Family Physicians and American College of Osteopathic Family Physicians. She has practiced medicine at Family Practice of Cadillac since July 2004. Dr. Elmore is on staff at Munson Hospital of Cadillac and volunteers at the Stehouwer Free Clinic.

She is married with three children and enjoys running, snow skiing, water skiing, and spending time with her family. She and her family  are active members at Cadillac Christian Reformed Church. 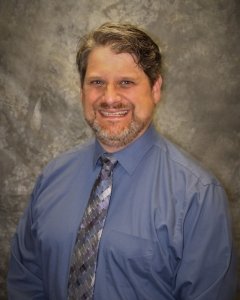 A graduate of Michigan State University College of Osteopathic Medicine with a Doctor of Osteopathic degree, Dr. Peltier completed Family Practice internship and residency at Martin Army Community Hospital in Fort Benning, Georgia. His practice experience has included being an Army family practitioner for two years at General Leonard Wood Army Community Hospital at Fort Leonard Wood, Missouri followed by 13 months as Battalion Surgeon of the 19 Cavalry in Baghdad, Iraq. Since then he has been with Family Practice of Cadillac.

He is married with four children. He enjoys hiking, kayaking, music and spending time with his family. 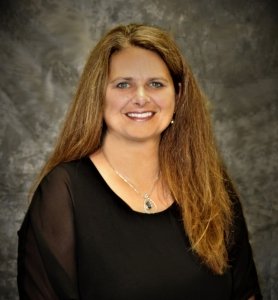 Dr. Kiomento graduated from Albion College with majors in both Biology and English. She received her medical degree from Case Western Reserve School of Medicine in Cleveland, Ohio. She graduated with an award in clinical excellence. She completed her residency at the University of Cincinnati, with special interest in Travel Medicine. She served as Chief Resident for one year, and following residency, served as faculty at the University of Cincinnati teaching inpatient and outpatient medicine, as well as obstetrics and travel medicine.

Dr. Kiomento is board certified by the American Board of Family Medicine. She has special interest in Preventive Medicine and Travel Medicine. She is an active member of the American Academy of Family Practice. She is the Medical Director of the Stehouwer Free Clinic in Cadillac, and volunteers at the clinic. Dr. Kiomento has lived in Cadillac since 2007. She has two children and enjoys spending time with her family and friends, cooking, skiing, cycling, and being outside in any season. 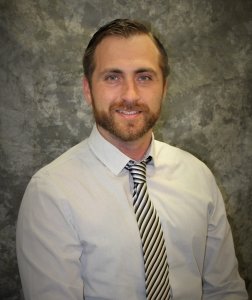 Dr. Shumaster graduated from Northern Illinois University with a major in Biology. He received his medical degree from St. Matthews University School of Medicine on Grand Caymen Island in the British West Indies.

In 2018 he completed his family medicine residency at Munson Medical Center through Michigan State University College of Medicine. Dr. Shumaster is board certified by the American Board of Family Medicine.

Dr. Shumaster was born in Perm, Russia. He grew up in the Chicago area and has family in Northern Michigan. While his primary language is English, he is also fluent in Russian.

Dr. Shumaster joined Family Practice of Cadillac in May 2018. He resides in Cadillac with his girlfriend Jessica and their two dogs, Kody and Bella. He enjoys automotive and motorcycle restoration, soccer, cooking, and weight-lifting.

Emergencies
If you have an urgent medical problem after hours or on the weekend, you can reach the on-call physician by calling the answering service at (231) 775-9741. In case of an acute emergency, go to your nearest hospital Emergency Department at once.

As of Monday, October 3, 2022, Family Practice Lab will be open Monday through Friday from 8 a.m. – 4 p.m. The lab will be unavailable from 1 p.m. – 2 p.m for lunch daily. Our lab is a walk-in service that does not require an appointment but does require you have an order. We […]

Messenger is the office’s new way of communicating with our patients. You may have already received one of our new notifications. The office can now communicate through voice calls, text messaging, or the Patient Portal using the new Messenger feature. If you want your notifications from the office in a certain format, be it a […]